How everyone around you affects your brain 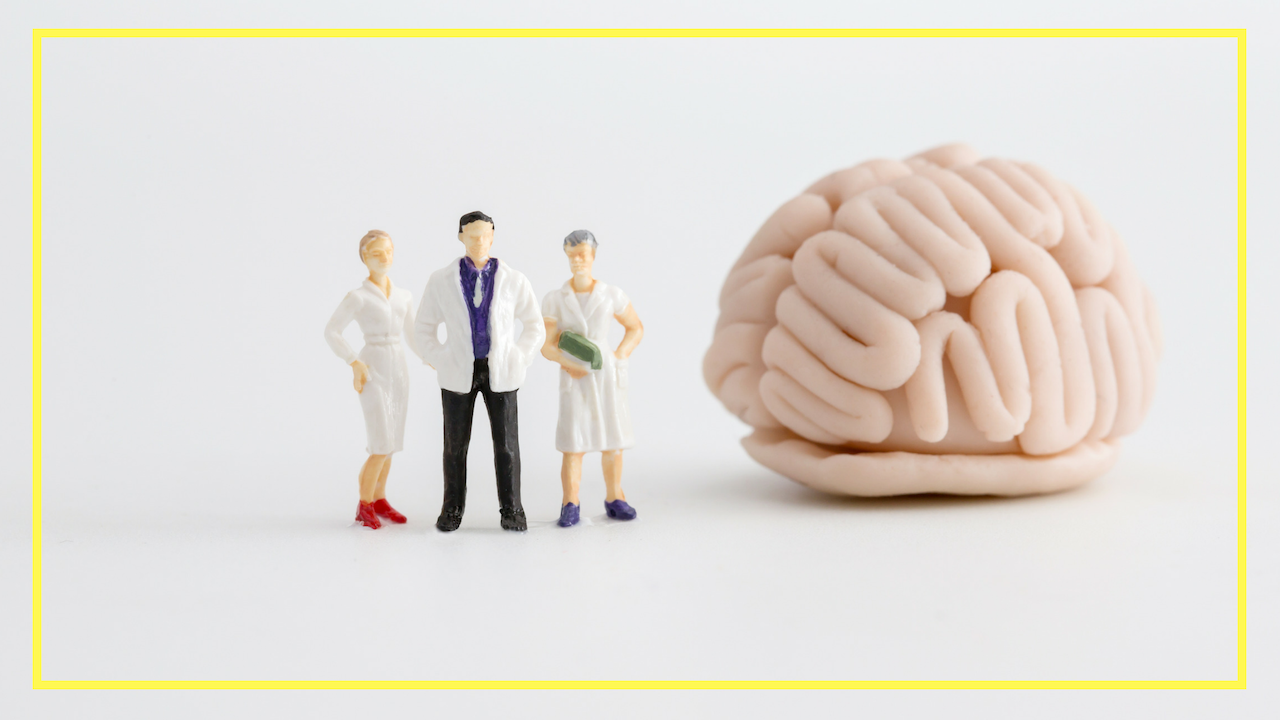 Last time you visited a new city – how did you decide on what restaurant or bar to go to? Which hotel to pick?

Did you search on tripadvisor for a review?

NEWSFLASH: You’re a sucker for what everyone else does

Every day we observe other people’s behaviours to determine the correctness of our own behaviour. For example, have you ever been annoyed at canned laughter on TV shows? I have…but it works because it directs people toward what they should think is funny and when you should be laughing.

Ever noticed that there are a few dollars in the bartender’s tip jar even as the bar opens? Or as the busker plays in the street? They’re using social proof to convince you to tip! “Oh other people have given money. I don’t want to seem cheap I should probably do the same.”

How a company increased profits by telling you how you compare

A company in the States, called OPOWER, wrote to 600,000 electricity customers, comparing their electricity use to that of their neighbours. They wanted to test if comparing say YOUR energy use to that of your neighbours could make you dial back your energy usage. So if I send you a letter telling  you you’re using more than your neighbours, AND I put an unhappy smiley face next to it – I’ve told you that your behaviour is undesirable.

OPOWER found that, on average, the letters reduced household’s energy consumption by 2%. Now that may not sound that much, but it is equal to the energy company making a 20% electricity price increase over the short term.

Why does social proof work so well?

We always look for clues around us. If other people are doing X then X must be correct. As a life strategy, it usually works quite well as we will generally make fewer mistakes if we act like the people around us.  And usually, when a lot of people are doing something, it is typically the right thing to do. From a survival point of view it makes sense; “Oh everyone is running away from the lion, I should probably do the same...”

That is why anti-drug programs never should use scare-tactics by overestimating the number of drug addicts as you may run the risk of actually increasing the number of drug users. “Oh if 7 out 10 people have tried cocaine before they’re 30, maybe it’s not that bad maybe I should try it. See what the fuss is about”

How can I use it to sell my products?

Social norms exist online too and we use tripadvisor and google reviews as ways to find confirmation of a potential future choice or purchase. It’s why testimonials are so powerful, and why you’re always advised to have them on your site. Run a beta of your product, get some reviews. It's what we're doing.

Stay connected with news and updates!

Join our mailing list to receive the latest news and updates from our team.
Don't worry, your information will not be shared.

Stay connected with news and updates! 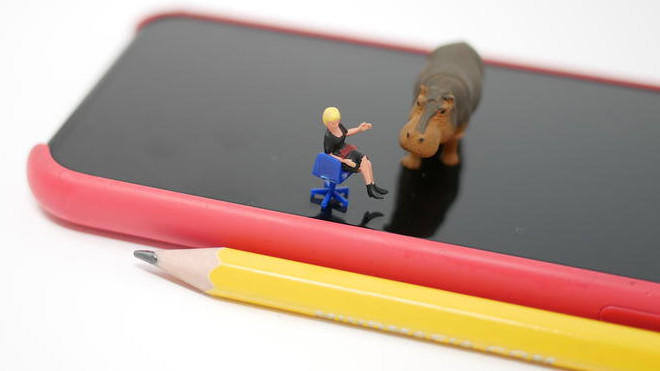 Just pop your details down below be sure to check your email - you'll need to confirm your email address to get updates. It's the key to hippo-ness.